What do I mean by agreements?

1)There are agreements between people, communities and society. The basis of these determines how well the society and people in it function. From school rules to state rules they are a form of agreement – even if an individual did not partake of the agreement process. Living in the society and sending a child to a school is an indication of functionally agreeing with the rules.

2) The opus video add above gives a beautiful indication of an agreement to communicate between man and whale. At some point in your life you would have come into contact with or had pets. There is an agreement with the animals that many people recognize. There are pet whisperers and communicators as well as an owner looking into an animal’s eyes and getting a message.

3) Everything exists by agreement, including your relationships with inanimate objects. You are agreeing that the wall is solid, that the car runs, that we cannot jump off mountains etc. In other words, you are connected to everything, including the universal source. You made these agreements initially, before taking form here, and you continue to make them while here on this earth. The overall picture is one of growth and also support from the matrix that is spirit.

How does this translate to our daily lives? I will give a personal example of one of my agreements with “solid” matter that I mention in my book.

I made an agreement with my car that it would never leave me stranded. If it really had to break down, it would do so in a manner that I was safe and not inconvenienced. So how did I know I had an agreement with my car? I mentally talked to it in a positive, sincere way, and I asked for its agreement. Then I assumed it was so. To date, I have never been stranded by any of my cars.

The following is one example of the agreement fulfilled by my car. I was on the freeway in San Diego. I was in the fast lane with 4 lanes of traffic. The traffic can be quite busy there, and of course it’s very fast. I had a blowout in my tire. That alone was a first, and adding to it the fast lane made me a little nervous. There was enough space in the traffic to move to the slow lane. Right at that spot, there was an exit ramp, and at the end of the exit ramp, there was—you guessed it—a service station. I hobbled to it and got my tire fixed. My car had kept the agreement to keep me safe and not inconvenience me within the limits of its abilities. I was extremely impressed and grateful.

What agreements would you like to make with the “solid” matter in your life? I would love to hear of your stories. 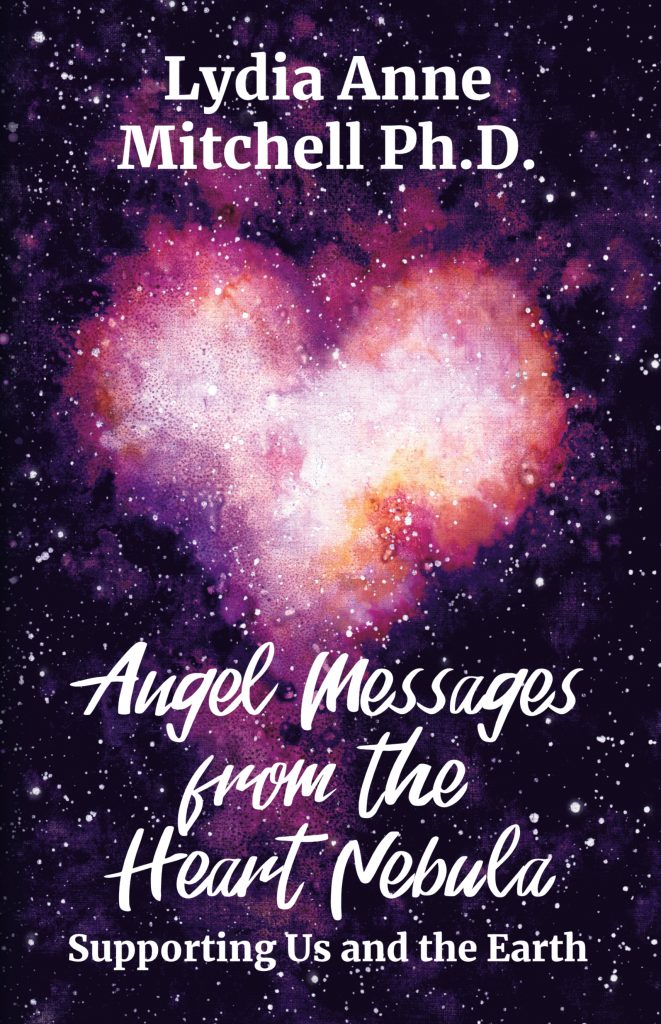